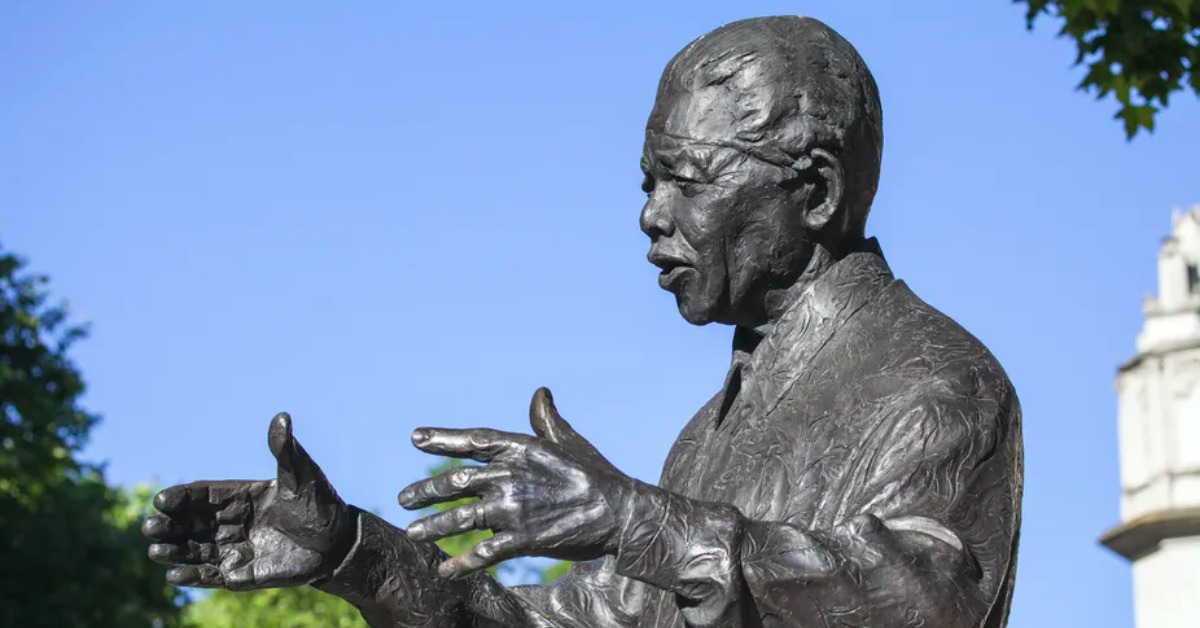 South Africa has made little to no progress in eradicating the “slow violence” of child malnutrition in the past 20 years, according to the 2020 South African Child Gauge. Its 63 authors – and partners such as UNICEF and the Human Rights Commission of South Africa – are calling for government to take the report seriously. It calls for it to take action on malnutrition by increasing the child support grant, establishing the National Food and Nutrition Security Council and drawing up a roadmap of how the constitutional rights of children will be fulfilled. The government has taken note, according to a representative at the launch.

Each year, the South African Child Gauge is published by the Children’s Institute. It tracks progress towards the full protection of children’s rights. This year’s report was launched on 18 February and shone the spotlight on the “slow violence” of malnutrition and its intergenerational destruction. The report was dedicated to all those children who have had to endure this “attack”.

The report defines malnutrition as encompassing health problems caused by a lack of calories, nutrients or healthy food (referred to as undernutrition) or having food which is unhealthy (overnutrition). Undernutrition can result in stunting, wasting, underweight and deficiencies in micronutrients. Overnutrition on the other hand causes obesity, overweight and non-communicable diseases such as diabetes or cardiovascular disease.

The report concludes that there has been almost no improvement in the food and nutrition security of children living in South Africa over the past two decades. The indicators are “at best stagnant with many worsening”. The authors write that this is not unexpected given the country’s high inequality.

Food and nutrition insecurities “reflect a slow, hidden and cumulative violence against South Africa’s children that is in conflict with the country’s Bill of Rights and Constitution and is a violation of their rights,” the report reads. It is often experienced “in private, incremental and accretive ways – that are often invisible”.

Moreover, South Africa’s children face the double burden of undernutrition and being overweight.

The report found that stunting remains “exceptionally high” for a country with South Africa’s income, despite self-reported hunger of children declining. Children who are stunted are a low height for their age because of  “…impaired growth and development caused by chronic malnutrition, repeated infection and inadequate psychosocial stimulation”.

This rate has remained close to 30% since 1993, while countries such as Rwanda have decreased this level from 44% in 2010 to 38% five years later. There has been some improvement in wasting and underweight since 2003.

Micronutrient deficiencies are also of concern, despite public health strategies to forficate and supplement food. These deficiencies are caused by a lack of vitamins and minerals which are crucial for proper growth.

We use cookies on our website to give you the most relevant experience by remembering your preferences and repeat visits. By clicking “Accept”, you consent to the use of ALL the cookies.
Cookie settingsACCEPT
Manage consent

This website uses cookies to improve your experience while you navigate through the website. Out of these, the cookies that are categorized as necessary are stored on your browser as they are essential for the working of basic functionalities of the website. We also use third-party cookies that help us analyze and understand how you use this website. These cookies will be stored in your browser only with your consent. You also have the option to opt-out of these cookies. But opting out of some of these cookies may affect your browsing experience.
Necessary Always Enabled
Necessary cookies are absolutely essential for the website to function properly. These cookies ensure basic functionalities and security features of the website, anonymously.
Functional
Functional cookies help to perform certain functionalities like sharing the content of the website on social media platforms, collect feedbacks, and other third-party features.
Performance
Performance cookies are used to understand and analyze the key performance indexes of the website which helps in delivering a better user experience for the visitors.
Analytics
Analytical cookies are used to understand how visitors interact with the website. These cookies help provide information on metrics the number of visitors, bounce rate, traffic source, etc.
Advertisement
Advertisement cookies are used to provide visitors with relevant ads and marketing campaigns. These cookies track visitors across websites and collect information to provide customized ads.
Others
Other uncategorized cookies are those that are being analyzed and have not been classified into a category as yet.
SAVE & ACCEPT